The face of dozens of brands including Botox, Murad and JustFab Lacey is a face we have all seen on TV.  Her demo reel shows her acting versatility and one meeting tells her commitment and work ethic. Lacey has been living in Los Angeles for the past 6 years experiencing different parts of the entertainment industry from Commercials, to Reality TV, to TV roles, even to modeling, social media content creation & photography. She is passionate about storytelling and listening with love for others. She takes direction extremely well & is eager to work with you as her next project. 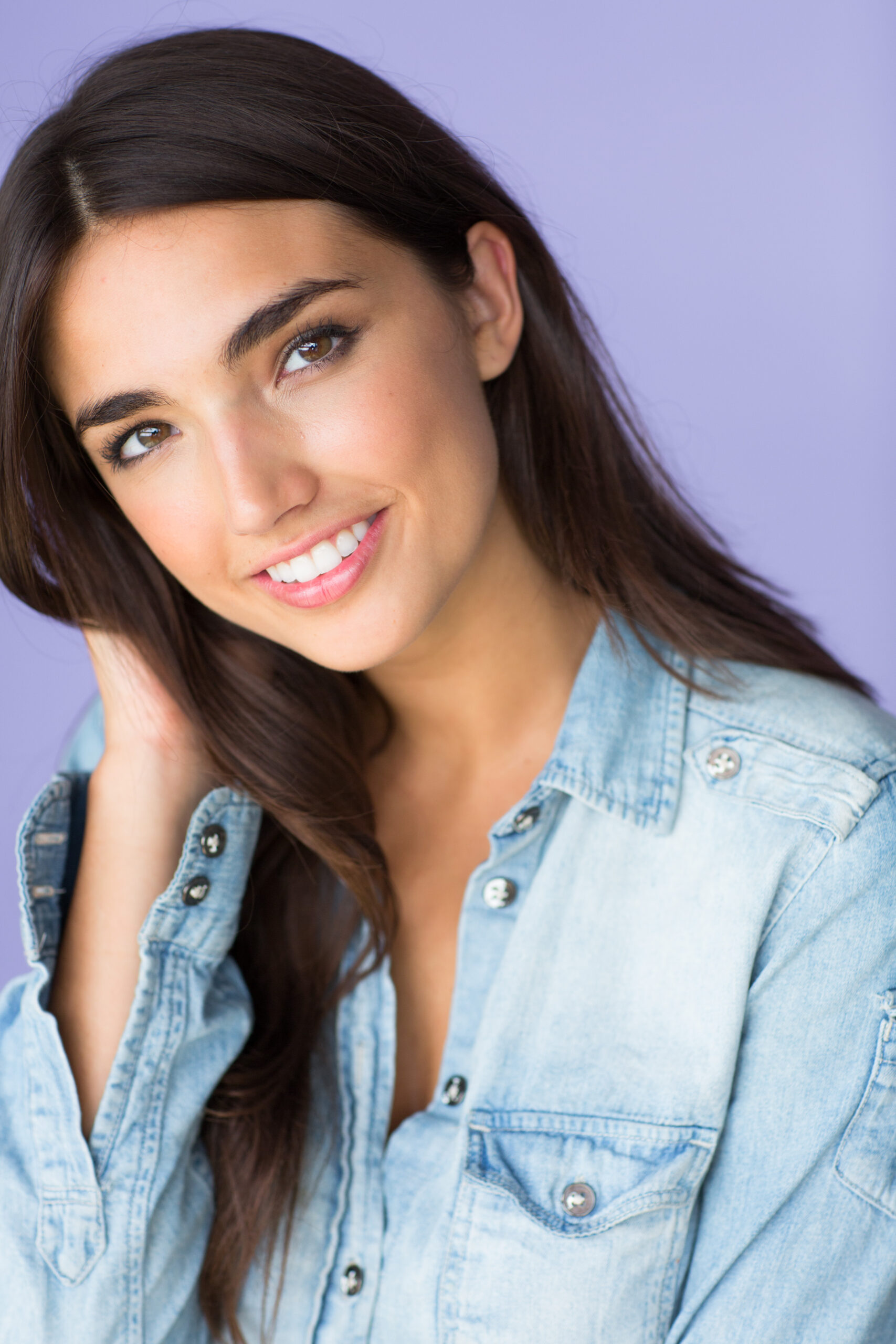 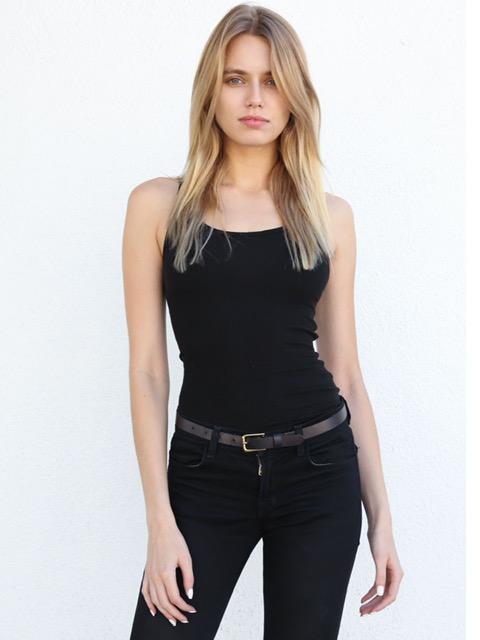 Megan is the lead in several international commercials including Amazon Fashion and Sony Japan. And she has performed in a variety of theatrical productions.  Skills include; Fashion Model, Division 1 Track/Field, and Cross Country, Horseback Riding, Rock Climbing, Boxing, Ping Pong, Bowling, Piano, Cello. 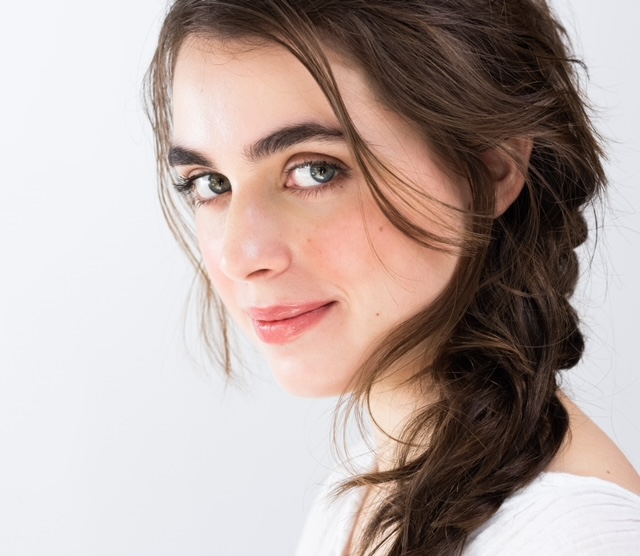 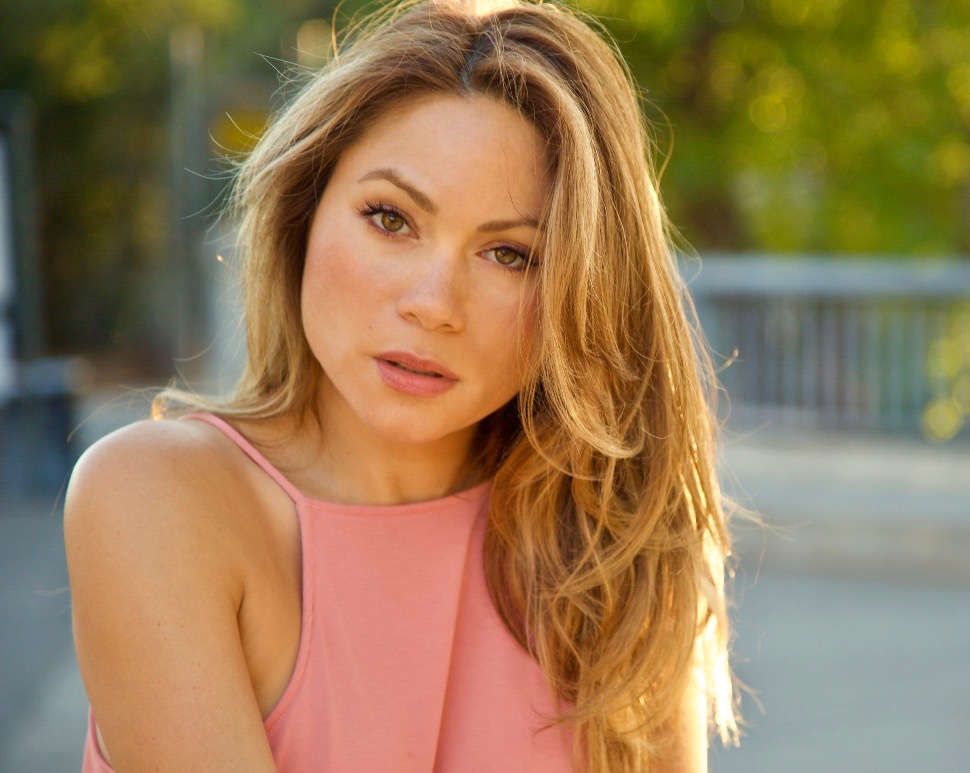 ennifer Roa was born on February 5, 1980 in Los Angeles, California, USA. She is an actress and producer, known for Rules of Engagement (2007), Intelligent Life and Angel(1999).

Shannon is a Guess Model and has a variety of skills including; French-speaking, Competitive Cheerleading, Ballet, Jazz, Hip–Hop, Track and Field, Horse–back riding, skater, volleyball, cyclist.

Her acting resume includes a guest star on Quantico, and a wide variety of roles in Theater. 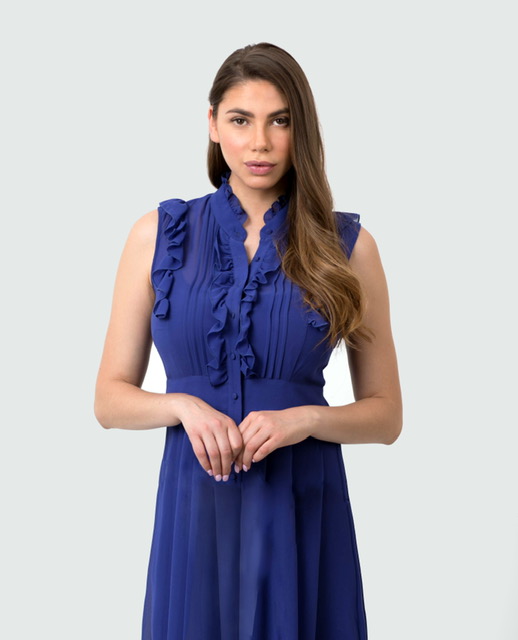 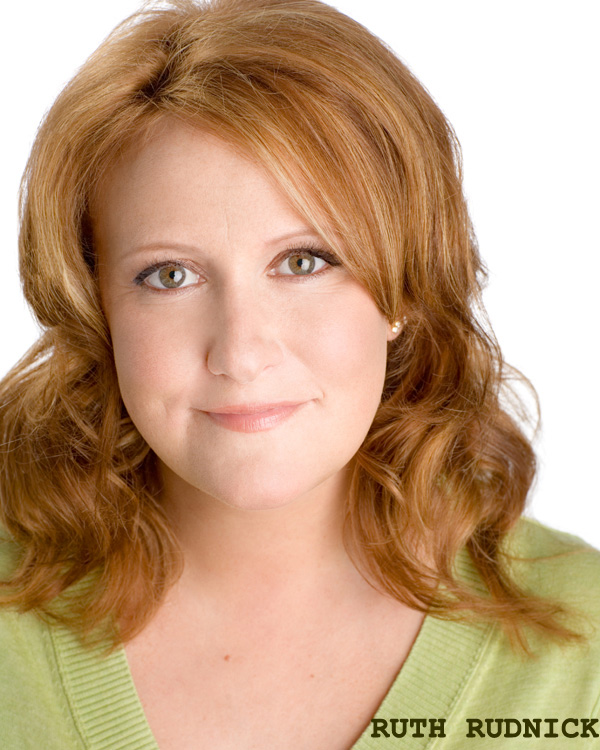 I began my acting career as a child in Dayton, Ohio. With my I have been performing since age 3 in Community Theater. In 2007 We moved to Los Angeles and I have been acting in National Commercials, Movies since. I study with AFI’s Harrison James and Diane Christiansen. I also have co-written and produced a web series: The Short Girls Club. 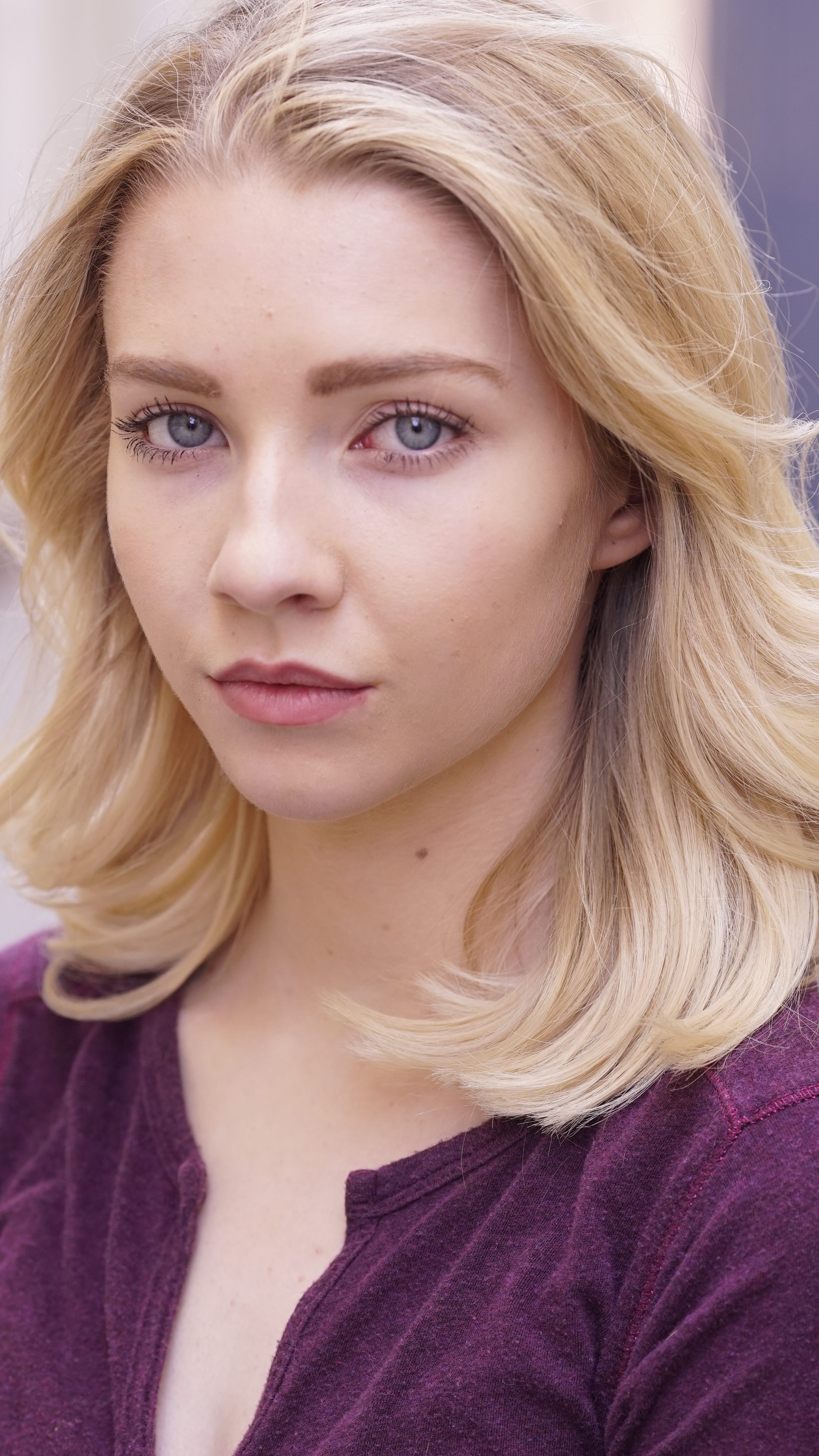 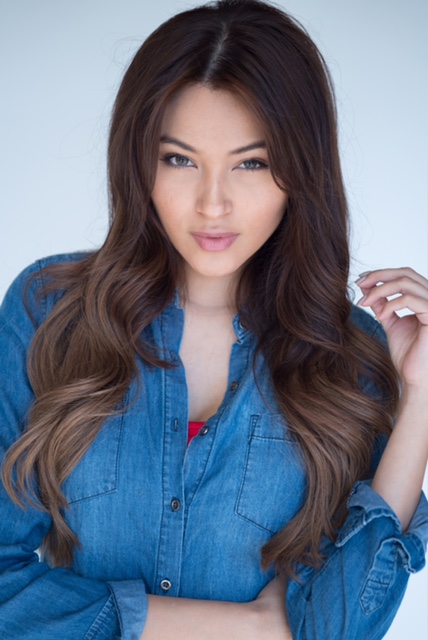 Cynthia Chavez is a member of Star list. She is a model and actress.

Model and actress who has been featured in campaigns for such brands as Fenty Beauty and Goddess By Nature. She has walked the runway at events like LA Fashion Week. Amara was born in Australia. 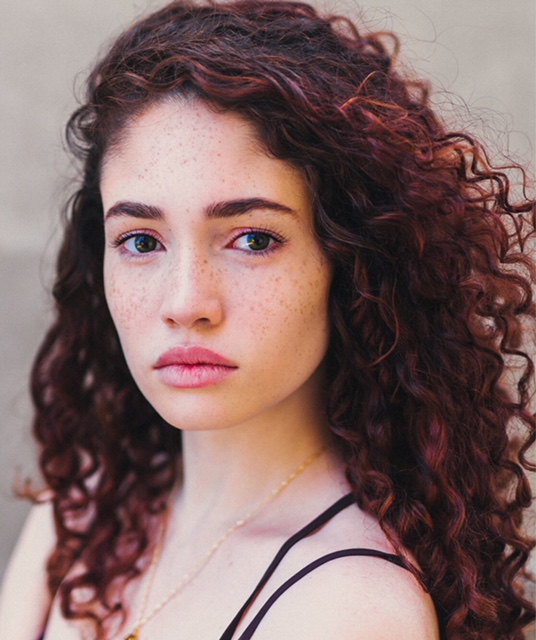 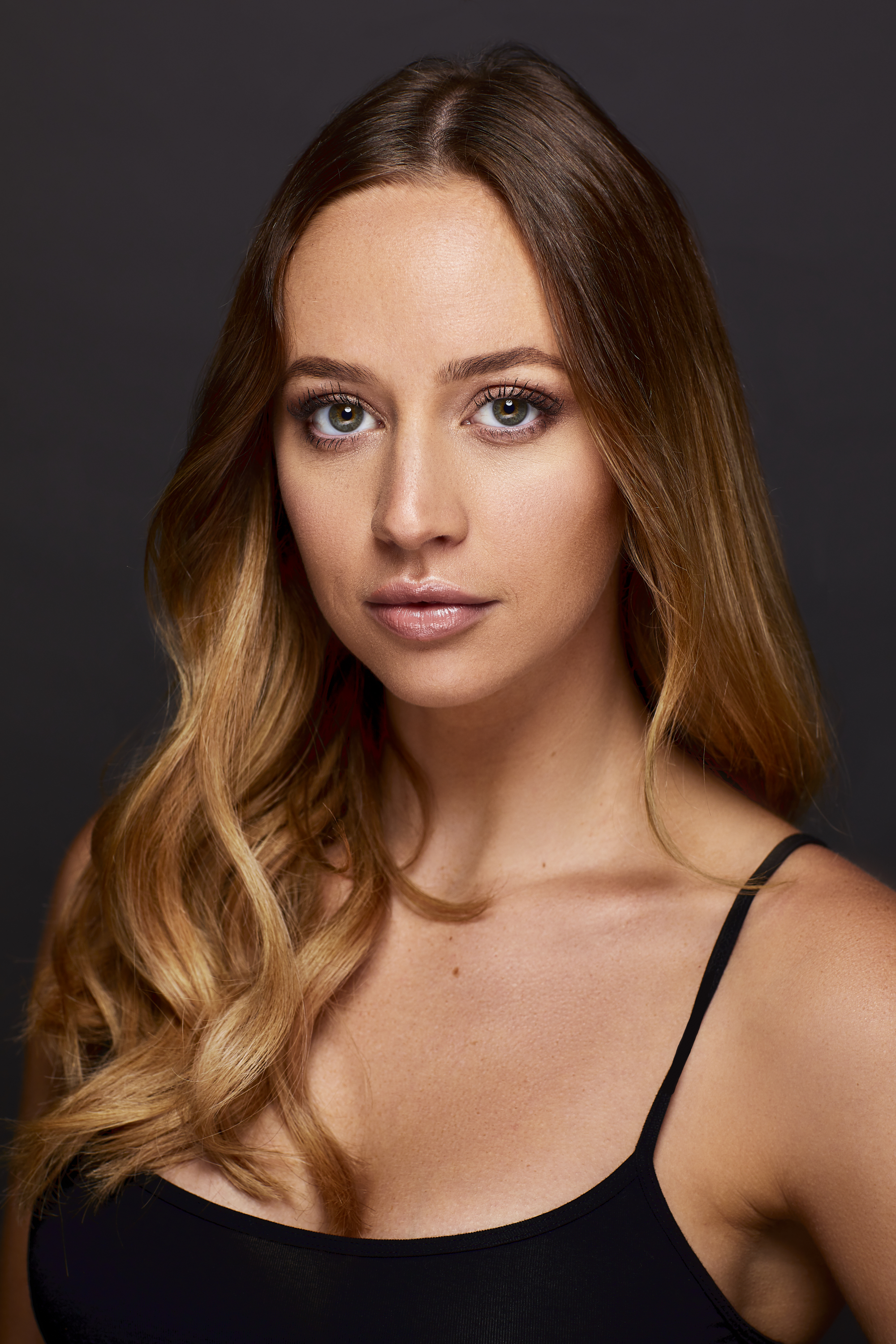 Australian model, singer, and actress for her appearances in 2013’s The Wolverine and The Great Gatsby. She released the music video for her song “Pyromania” in January 2015. Briden Starr is a well-known Model. Briden was born on April 15, in Australia. 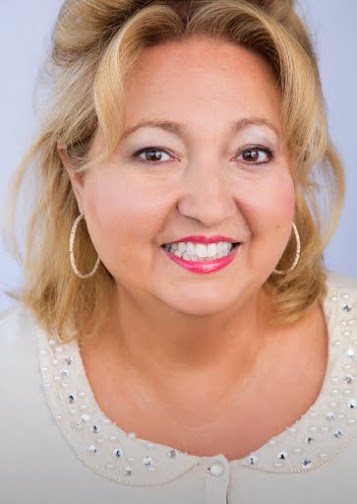 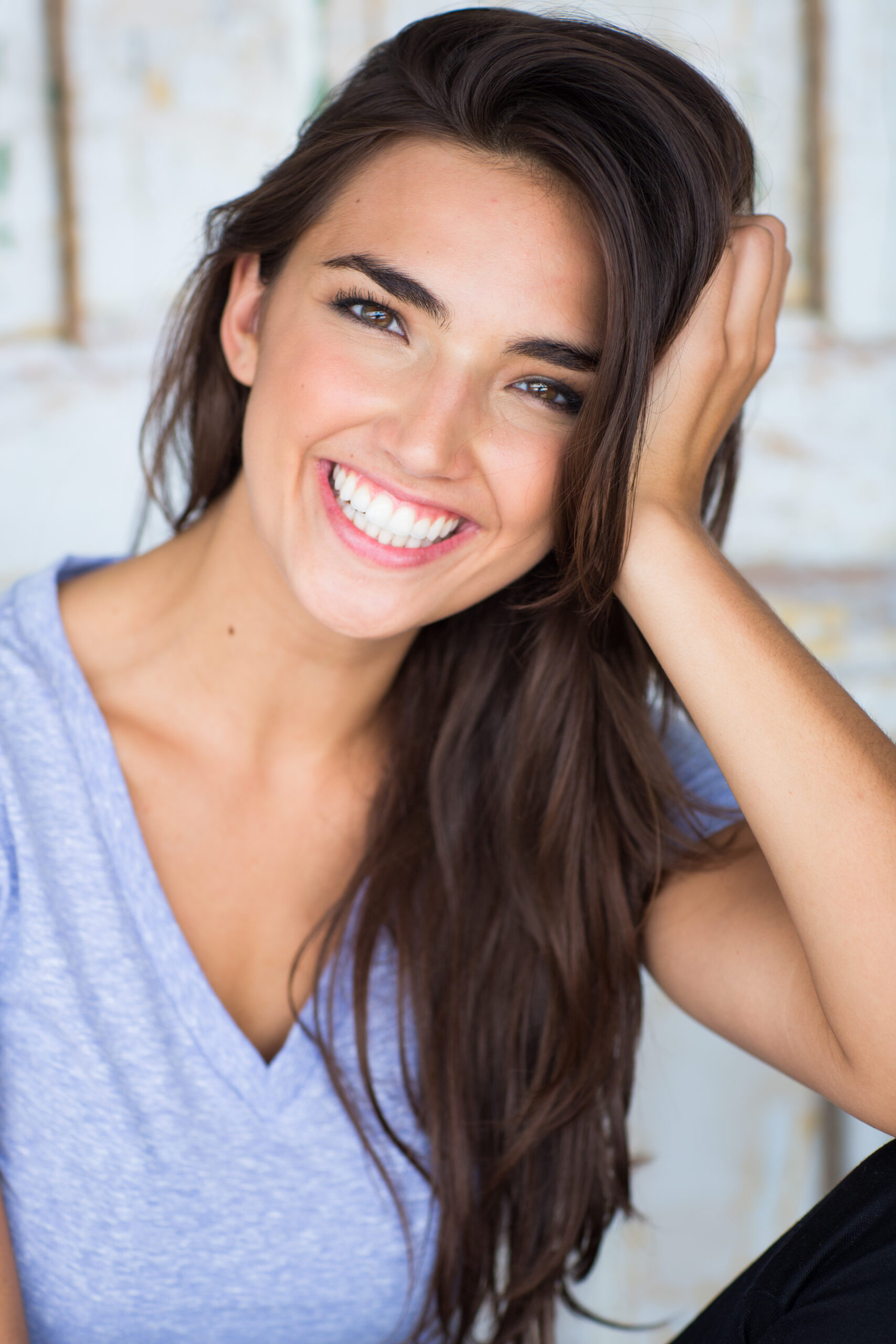